Focus on doing what you do best and let us market your business.

There has been a lot of hype over electric cars, and Tesla has sure made a hit on the scene with its gorgeous high-tech electric cars – they are amazing vehicles in all regards. 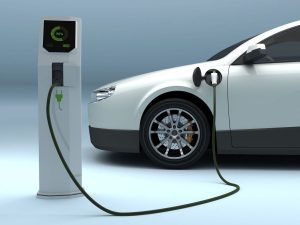 Toyota’s Prius has proven to be in demand in the US as well as other hybrids of similar technology around the world. We still have a long way to go if we are to get to electrified transportation.

In fact, some of the first automobiles in the 1920’s were electric. Since that time, many companies have come out with electric cars only to cancel production, even buying back cars that were already sold.

Where are we at today? Well, more promises, and higher electric costs, and in this year of 2017 very low oil and gasoline prices making the extra $10,000 to $15,000 for a similar model that’s not all that attractive, even with the cost savings to run an all-electric car.

The auto industry continues to produce new plug-in electric options despite tough economic conditions. Strong consumer spending and widely available credit helped the U.S. set a record for auto sales in 2016, but another key factor in that growth is low gas prices that significantly hindered the market for electric cars.

Interestingly enough, green minded, global warming folks would have you believe that electric cars are the wave of the future.

There are still many hurdles to overcome for e-cars and calling the death of the gas engine is quite premature.